On October 10, Procter and Gamble (P&G) shareholders narrowly voted to keep activist investor Nelson Peltz off the board of directors. Peltz and his firm, Trian Fund Management, took a unique approach in waging the proxy contest against the Ohio-based consumer goods company. Activists tend to run a group of candidates and aggressively work to unseat some or all incumbent directors. 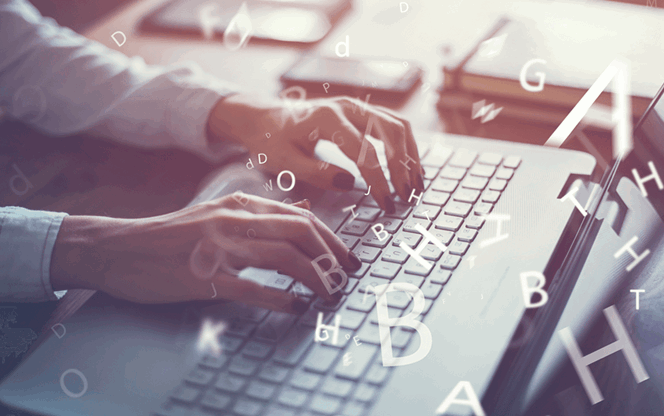 Boards are Safeguarding Their Plans' Investments in Public Companies

Find out how
When Segal Marco sides with the activist in a proxy vote, a good rule of thumb is the activist needs to seat at least two candidates to be effective. A lone, often distrusted, voice may be hard-pressed to make an impact.

During the corporate raider days, boards were so reluctant to join forces with the lone wolves that they paid them gargantuan sums to exit. In Peltz’s case, he ran as the only candidate. While vying for former Mexican President Ernesto Zedillo’s board seat, Peltz vowed to immediately reinstate Zedillo if elected in his place. By taking this approach, Peltz made a softer appeal by stating his intention to work with all existing board members rather than forcing some directors off the board. He lost the seat by less than 1 percent of the vote.

The centerpiece of Peltz’s turnaround plan was to change the structure of the company into three operating units and shift more focus to e-commerce. P&G countered that it was already on the case. A fresh look from a new CEO led the way to reduce the so-called “thicket” of complex business units from 16 to 10.

While it remained to be seen whether Peltz would be more persuasive as fellow director rather than solely as a major investor, it was clear his attention prompted P&G to respond to skepticism about the scale and pace of change.

Also clear is Peltz had significant skin in the game with his fund participants holdings $3.5 billion in P&G stock through Trian. His experience with consumer brand firms like Heinz and Mondelez appeared meaningful when compared to the experience of P&G’s current board line up.

Segal Marco sided with Peltz in the proxy contest because company performance considerably trailed peers on a five-year basis and a series of misfires on acquisitions turned into divestures. With the company churning through CEOs and losing market share and revenue in its highest margin business, the board seemed to be in need of a fresh perspective.

Another unique aspect about this proxy contest is that Peltz is CEO of a company and sits on several other boards – red flags for being overextended and unfocused at P&G. But Peltz as CEO of Trian means the team he oversees at his day job serves as less of a distraction and more as added capacity and expertise to help him succeed at P&G.

One familiar aspect of this activist contest is the demographic background of the nominee director. A piece in the Harvard Law School Forum on Corporate Governance found that activists are dampening gains for board diversity. The Forum pointed to a 2016 Bloomberg analysis that found women represented only five percent of successful candidates put forward through activist proxy contests between 2011 and 2015. That percentage compares poorly with the 26 percent of open seats filled by female candidates outside of proxy contests in the same period.

Shareholders may all feel thankful for the activist effort regardless of how they voted. P&G stock has risen steadily from $86.70 a share in the days prior to the contest announcement to current trading of $92.15 a share, a 6.3 percent rise compared to 4.3 percent rise for the S&P500 over the same period. Investors may also be curious to see if Trian keeps its 1.5 percent stake in P&G in the wake of Peltz’s defeat.