Looking at Growth in 2020 and Beyond

There are many reasons why attempting to time market extremes is a game best played by the lucky or the uncaring, but we’ll begin with two that always give us pause: first, markets are, after all, made by people, and homo sapiens are notoriously both fickle and prone to behavioral biases that turn fickle into unpredictable. Second, exogenous and largely unknowable circumstances and events can take any reasonable forecast and turn it upside down and inside out in a matter of moments. 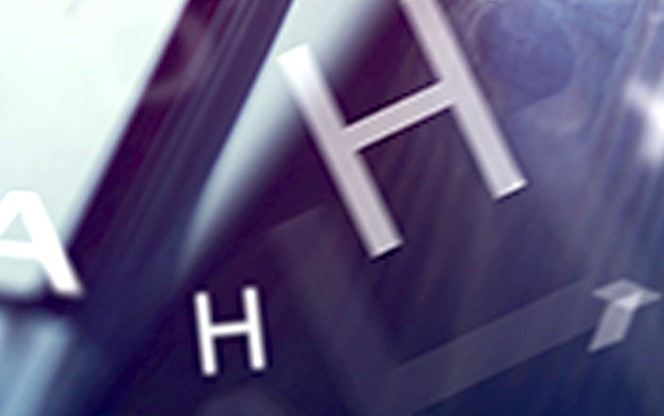 The oil embargo, 9/11, flash crash, and bubbles bursting are all examples of this reality. Our New Year expectations are wrapped in a guarantee that there will be twists and turns along the way.

Funny thing about slow growth – it may actually be sustainable and end in a better place than spikes of economic and market pleasure and pain. It appears that, given that the US Federal Reserve has pushed the stimulus button again and a number of indicators of economic activity have returned to more of an upward slope, the US economy is likely to enter its 11th year of expansion, albeit with a modest pace.

Therefore, expensive US bonds support relatively expensive US equities, and those expensive US bonds are supported by even more expensive European and Japanese bonds. Earnings trends have become more favorable, trade talks look to yield some partial solutions, and valuations in the main don’t appear excessively stretched except in a few areas.

This combination of factors argues that US stocks will, perhaps with news-driven volatility, continue their mostly positive run for 2020. In addition to ever-present headline risk, a return to a path of deglobalization, a break down in trade talks, the politics of a presidential election (and now impeachment), a looming crisis in the Middle East, and general uncertainty about policy responses are clear risk factors to any forecast.

In the Eurozone, new President of the ECB Christine Lagarde is likely to pursue her predecessor’s “anything it takes” approach, which when combined with her unique talent for twisting arms, may result in more unified fiscal policy stimulus to increase the pace of growth.

Brexit now looks like a reality for the UK, but it appears that a deal is more likely than a hard break and that outcome is mostly baked into current share prices. Japan’s value-added tax has been at least partially offset by its own fiscal stimulus, which may allow it to bump along as well.

Slower growth but lower valuations are also supportive of markets that, while not robust, run in the positive range. The lack of an actual Brexit agreement, no additional fiscal response, and changes in leadership (there is a lot going on in 2020) are all risk factors in the non-US developed world.

For the emerging markets the generally more attractive valuations, modest levels of debt, lowered trade tensions and a USD that seems closer to being too expensive than cheap may provide wind at the backs of investors. However, with China and the rest of Asia now being such a large part of the index weighting, any crack in their attempt to manage a slower growth curve would change that outlook for the worse.

The generalized notion that recent progress in negotiations between the US and China will result in the long-term elimination of the associated risks to the emerging markets is at best a stretch.

The process of a seismic shift in the relative role of emerging economies in world growth and the political order will cause its share of pain and anguish that will manifest in volatility in affected markets.

At this writing our general conclusion for risk assets is that Goldilocks is still eating porridge that is neither too hot nor too cold. Investors are reminded to be vigilant, for even after a short nap one could awake to find a bear in the bedroom.