Double Trouble: Stocks and Bonds Are Down Together in 2022

Stocks are negative so far in 2022. But in an odd twist, so are bonds. Why is this happening?

If the economy is doing well, corporate earnings are stronger and investors’ outlooks are more positive, stocks usually perform well while bonds can lag or be in the red. Conversely, when economic news is less rosy and investors are searching for safer havens, bonds often perform well and stocks can be negative. 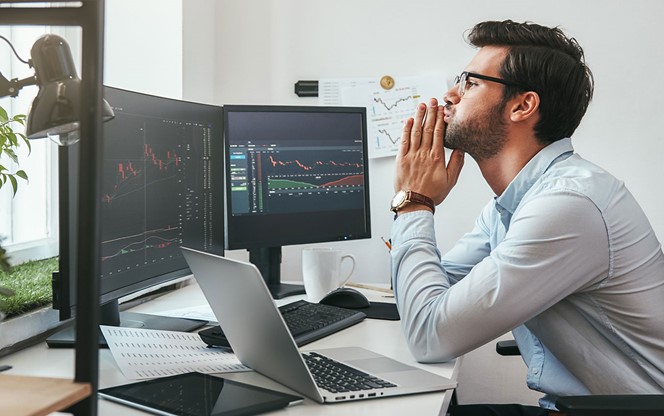 What is behind this phenomenon?

Most recently, the Consumer Price Index (CPI) was at 8.3 percent in April, a level near a 40-year high. 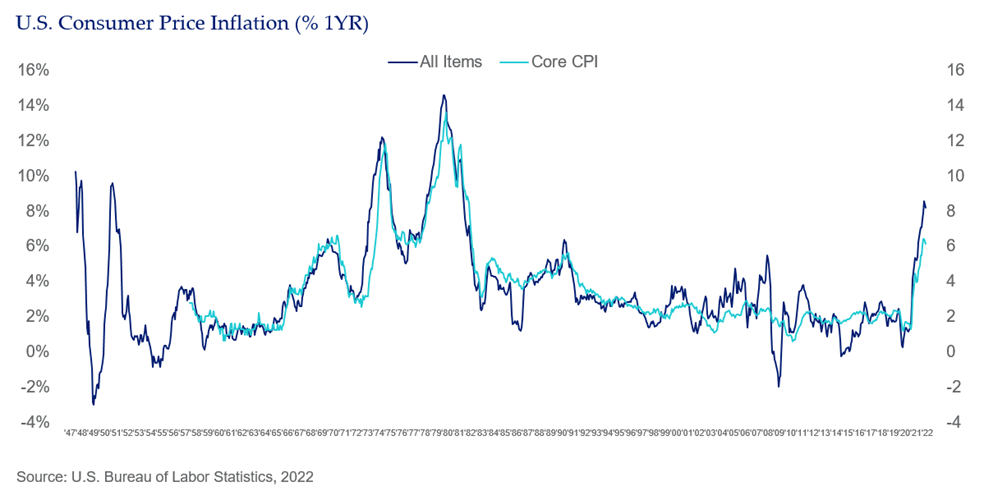 Typically, early in an inflation cycle the economy is strengthening and economic demand is rising. Corporate earnings are supported by this demand, which leads stocks higher. When that happens, investors tend not to favor bonds, and they can be negative in these times.

But the current level of high inflation comes at a time when GDP growth was most recently negative (-1.4 percent in the Q1 2022). Supply chain shortages have caused higher prices in recent months, and the Russia/Ukraine conflict has further led to worries over further supply shortages, particularly commodities like oil, corn and wheat. Rising prices have led to worries over demand and a drop in export demand that could hurt corporate profits in the future. The first quarter earnings cycle only fed these fears; earnings on average grew 9 percent but guidance on future earnings has been predominantly lower.

The current high inflation has led the U.S. Federal Reserve (the Fed) to hike rates twice, for a total of 75 basis points so far this year. The Fed has vowed to continue to raise rates to combat inflation. This decision by the Fed to stay in an aggressive hiking cycle while economic growth is low to negative has led to the current negative environment for both stock and bonds.

Back then, global markets experienced the so-called “Great Bond Massacre,” a sharp and unexpected increase in rates which was interestingly due to a robust economy creating inflationary pressures (sound familiar?). Other global macro events, like the devaluation of the Mexican peso, led to worries over these sovereign debt crises and fears of job losses due to the introduction of NAFTA (the North American Free Trade Agreement). However, despite that tough year in 1994, note in the chart below that 1995 was actually a good year for both stocks and bonds, as were many of following years. 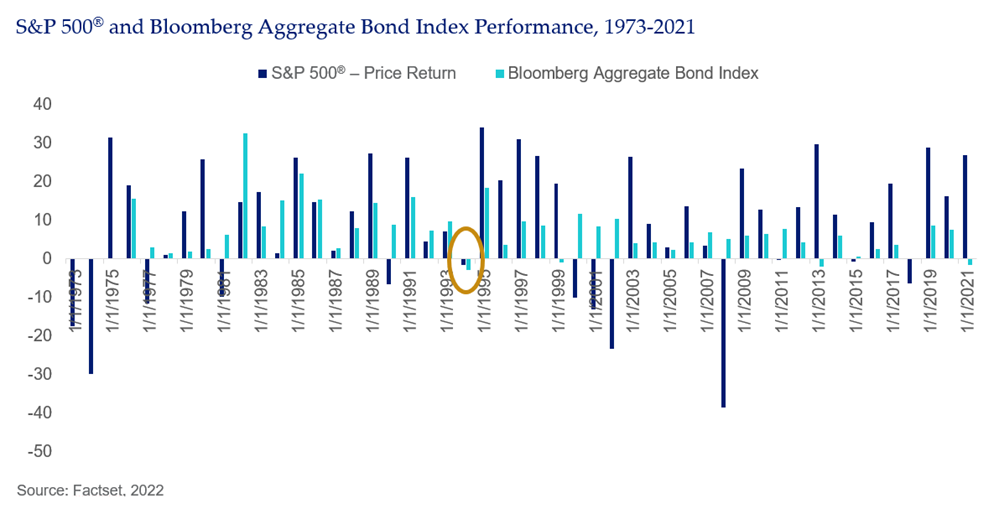 Patience is a virtue

What should investors do when almost everything in their portfolio is flashing red? Mostly, be patient, don’t crystalize losses and stay well-diversified. If possible, rebalance your portfolio to your targets.

It is tough to look at your portfolio and see so much red ink. However, discipline and diversification can help investors get through these volatile times. 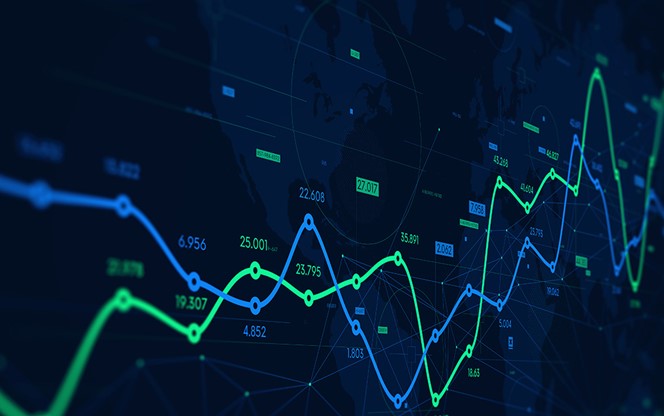 Breaking down the U.S. Equity Market: Six Versus 494

Since the beginning of 2020 we have been through pretty turbulent times in the U.S. equity market.

The latest edition of Prism examines changes to our model pension plan funded status in Q1 2022.