The worldwide sanctions imposed over the course of the last week have been substantial in number and scope. In terms of market related implications, the ban by the U.S., EU, UK and Canada on access to the Society for Worldwide Interbank Financial transactions (SWIFT) for an expanded list of Russian banks is substantial. (We describe what SWIFT is below.) As of the close on Friday, trading of Russian equities, local currency bonds and currencies is effectively shut down due to the inability to settle a trade or hedge a transaction.

Index providers’ response to the invasion

Index providers have announced that they are removing Russian equities as of various dates. On March 9, MSCI will move Russia from the emerging markets index into a standalone market index. S&P will remove all Russia-listed or domiciled equities from its indices. FTSE announced the country’s deletion from equity indexes as of March 2 and is evaluating its the fixed income indices, as is J.P. Morgan.

As of the end of February, the Russia capitalization in each of the MSCI indexes were:

Once the deletions occur the weights noted above will move to zero.

Most investment firms we have been in contact with who had exposure to Russia-related securities have or are planning to value these assets at zero. There is no market to transact given the current sanctions.

Hard currency bonds, for which coupon payments are traded, processed and delivered in the U.S. in dollars, have seen steep price reductions.

Over the weekend, Russia declared they can pay interest in rubles which has resulted in the market for the sovereign debt of Russia to price in default risk of over 80 percent.

In light of sanctions and the reputational damage of continuing to do business in Russia, a multitude of global companies have announced exits from partnerships (e.g., BP, Exxon and Shell), blocking use of services (e.g., Visa and Mastercard), shutdowns of production (e.g., Toyota, Ford and Carlsberg) and closures (e.g., Nike and Accenture). This should provide another source of economic strangulation and continue to negatively impact the Russian economy.

The good news in this otherwise horrendous event is that, given the size of the Russian economy and markets, there is a mitigated direct impact due to Russian instruments.

The difficulty is the impact on global inflation. As we have observed in previous communications, commodity prices, including energy and wheat, have risen due to anticipated shortages. Russia is a major natural gas and oil exporter, with Europe being very dependent on supply (about 40 percent of its imported energy). Oil closed on Friday at $115 and the S&P GSCI commodity index, which is heavily weighted to energy, is up over 16 percent month to date.

We hope all these sanctions and other moves will collectively bring some resolution or de-escalation for the people of Ukraine.

SWIFT it is a messaging system for banks and other financial institutions around the globe — not a transaction system. It provides instructions related to the transaction (price/quantity). The instructions on how to send and receive the trades effectively provides the plumbing for the global execution of trades. 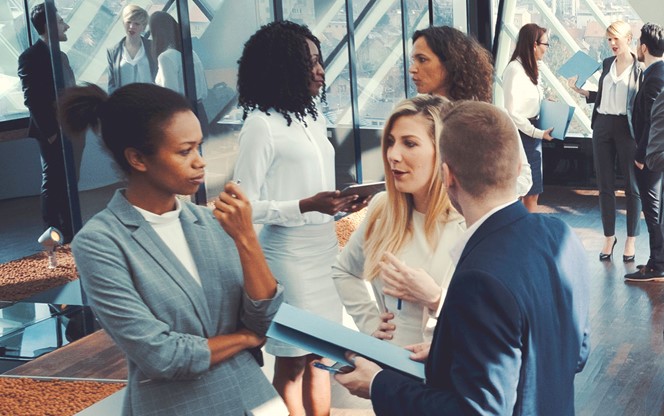 Q1 2022 Investment Outlook: What the Heck Happened to Our Punchbowl?

What happens when the Fed stops spiking the punch with fiscal stimulus? Will the longest-running party in history be over? 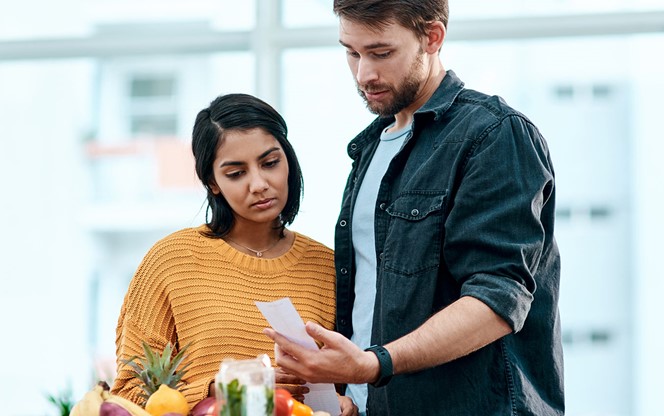 Thinking About Inflation and Hedging the Risk

In 2022, one of the foremost concerns for investors (as well as consumers) is inflation.