Even If you haven’t already seen the Saturday Night Live sketch parody, you may still be familiar with the new crypto craze known as “NFTs” or non-fungible tokens. NFTs joined the cryptocurrency spotlight seemingly overnight, but what exactly is an NFT?

An NFT is cryptocurrency. So what is cryptocurrency? Also known as crypto, this is a digital asset in which transactions are verified and records are maintained by a decentralized system, rather than a centralized authority. In other words, think of it as a peer-to-peer electronic cash system. What makes this appealing to users is that it removes the need for a middleman, which allows for lower transaction fees than typically experienced with everyday banking.

The “blockchain” assures ownership. Unlike fiat currency, or paper money, crypto is created, distributed, traded and stored with the use of a decentralized ledger system known as a blockchain. If you're still scratching your head on the concept of the blockchain, the best way to understand it is by picturing a typical contract. Now imagine that there are billions of copies of this exact contract released and available for public knowledge. It would seem almost impossible to alter or hack the information shown on the contract without getting caught when there are multiple public references showing the true data. This is the purpose of a blockchain. These contracts, or files of information, are also known as “blocks” that hold all sets of information relevant to the transaction. More detail on our work on cryptocurrency can be found here.

“Fungible” means something that is able to be exchanged or substituted and will hold the same value. Imagine that someone lends you 10 dollars in cash and you give them two five-dollar banknotes. The lender will be fine with this, because even though they are different they hold the same total value — they are fungible. So something non-fungible would be essentially something that cannot be substituted because it holds unique attributes that make it different from something else that is in the same asset class. A “token” refers to a digital certificate stored on a blockchain; in other words, the token is just another block on one’s crypto blockchain.

The market for NFTs experienced a significant increase in popularity in 2020. The combined market value for NFTs grew by 1,785 percent in the first quarter of 2021. As of June 2021, NFT market value sits at $16.8 billion. Most NFTs are digital creations that already exist in some form elsewhere online or as tangible assets. So why buy an NFT if anyone can view it for free on the internet? An NFT allows the buyer to own the original idea or item. It has its own built-in unique authentication that serves as proof of ownership, but also acts as a digital signature.

If you still aren’t seeing why anyone would spend millions on these, think of the value behind the original Mona Lisa. Anyone around the world can simply google the painting or take photos of the painting when seeing it at the Louvre in Paris. Yet the original piece of art holds the most value. NFTs are seen as digital forms of artwork (or, more broadly, content) that have proven in many cases to offer up some heavy profit margins as some NFT collectors flip their tokens and resell for a much higher value. Last year art collector Pablo Rodriguez-Fraile bought a 10-second video artwork for $67,000 and sold it this year for $6.6 million.

Art collectors aren't the only players involved in the NFT space. Sports companies are seeing the advantages and have gotten more involved in the last year. Back in March 2021, NBA Top Shot raised over $300M in a funding round, which valued the company at $2.6 billion (an example of one of the NFTs sold is a digital portrait of a Lebron James dunk highlight, which sold for $208,000). In April 2021, trading card producer Topps announced its first trading card collection with major league baseball players as NFTs. They sold out of 75,000 packs within 70 minutes and ranked ahead of NBA Top Shot after having traded more than $1.7 million in MLB NFTs.

NFTs’ value rests entirely on what someone is willing to pay for them, and therefore demand drives the price rather than fundamentals or economic indicators. This makes NFT trading align more closely with buying collectibles, rather than securities. Other risks include high volatility, illiquidity and possible fraud. Although it is impossible to forge an NFT, there are still other types of fraud to look out for, such as cases of “wash trading,” where a trader will artificially prop up the price of his or her NFT by opening up multiple accounts and trading with themselves.

High fees also factor into NFT trading, which create a barrier to entry within the NFT market and creates a limited investor base. On most NFT trading platforms, the users are responsible for paying for the “gas” (fees) required to compute the energy that is used to process and validate trades on the blockchain. The fees help compensate the crypto miners who do the computational work.

NFTs are in demand among collectors and content creators. It is the latest example of the opportunities, as well as the possible pitfalls, of cryptocurrency and digital assets. 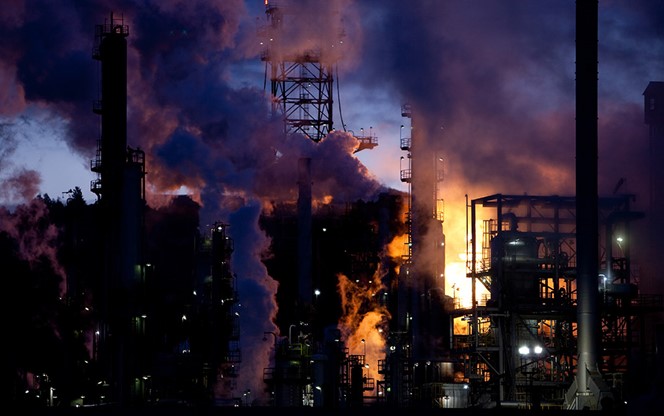