The Tyranny of Behaviorism

OMG, oil prices are up over 50 percent since the beginning of 2021, inflation is therefore out of control, interest rates must rise and the global economy will come crashing to a halt as central bankers tighten and supply chain issues continue. So say the headlines from every news outlet — right or left leaning. 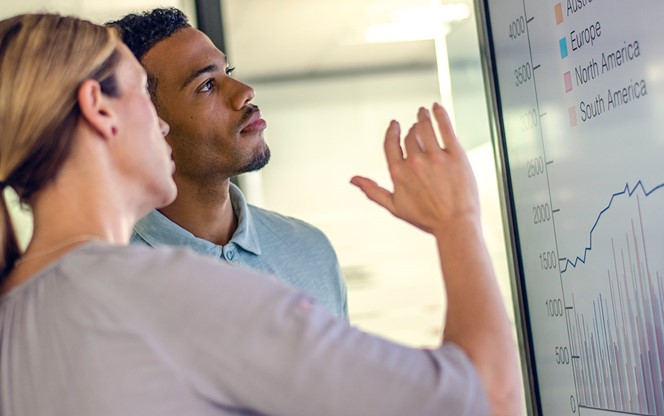 Really? Just a second, how about: oil prices (data from the St. Louis Fed on West Texas Intermediate [WTI]) are down 20 percent from where they were 10 years ago, the 10-year U.S. Treasury market yield was around 2 percent in November of 2011 versus 1.7 percent today and the evidence is pretty compelling that we have a demand crisis, not a supply crisis (another popular overused descriptor in the media). For a long-term historical perspective, I should add that in my first job after school we traded the bellwether 10-year Treasury, which at the time were the eights of ʼ86 (i.e., a coupon of 8 percent maturing in 1986). So, even 2 percent was incredibly low by historical standards. Then we can recall the summer of 2008 when WTI crested at almost $140 per barrel. But then, I forgot, the world did cease to exist and here we are having survived another world-ending event, the pandemic (with much left to be done, however), despite being constantly reminded of the imminent crashing and burning of humankind’s economic success.

Tyranny: “An act or pattern of harsh, cruel and unfair control over other people”

The purpose of this brief piece is not to in any way take on the media or belittle its importance to a free society, but rather to remind readers that its objective (ostensibly, to entertain and inform with quick 30- to 60-second bursts) of keeping your remote control tuned to their station in the face of ever-increasing options to stream is often in conflict with providing the perspective necessary to make educated judgments on many important, and often unimportant, matters. Additionally, our goal is to enable investors to parse the proffered information to improve the segmentation of what is relevant — the stuff that matters. We’ll come back to the tyranny idea, so keep the definition handy.

Behavioral finance is basically the study of economic decision-making with the conclusion that humans — get ready for an amazing insight — do not always act as self-interested agents seeking optimal outcomes, but are often less than rational and selfish. Gobs of books have been written on the topic and myriad studies of actions and reactions have successfully demonstrated this quite commonsense notion. These have expanded on a large number of biases that are actually relatively predictable, which many of us exhibit quite unconsciously. Unfortunately, those who seek to keep us tuned, bend us to a point of view or sell us something, understand these biases quite well and again, no shock, have created all sorts of ways to communicate so as to influence our decision-making for the benefit of their own interests. Let’s look at some examples:

Recency bias, optimism bias, confirmation bias, the variations of behaviors go on and on. Sometimes it is a wonder that humans can actually survive, especially given that many of our information sources understand our collective susceptibility and are eager to exploit it. Do you know why, for example, car salespeople almost immediately get you to test-drive that new car? The endowment effect — once you own/hold something (like that steering wheel) you are reluctant to give it up. Naturally, they also put you in a car with “everything” at the start, which then makes the car you actually wanted look less expensive (that anchor affect).

Is that tyrannical? Well, there are numerous examples of patterns to exert control over other people. The question remains as to whether it is harsh, cruel and unfair. That most likely depends upon the intent and the intensity of the action. Regardless, it seems wrong and unjustifiable.

There are four things that can be done to mitigate the impact of these biases, however:

As Daniel Kahneman, one of the leading architects of behavioral finance, said, “The assumption that individual investors are rational leads to serious mistakes.” Recognize our human natures, but do what you can to make better-informed decisions. 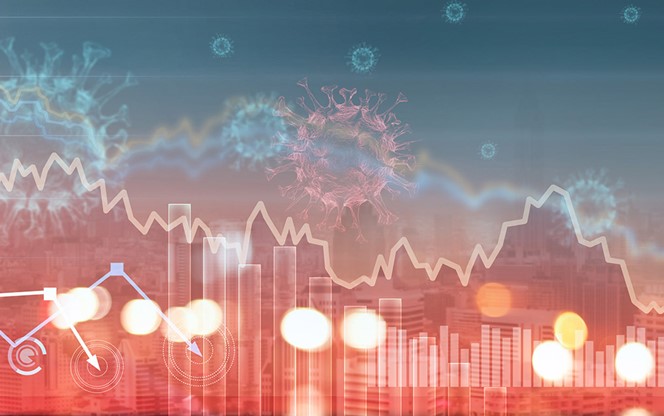 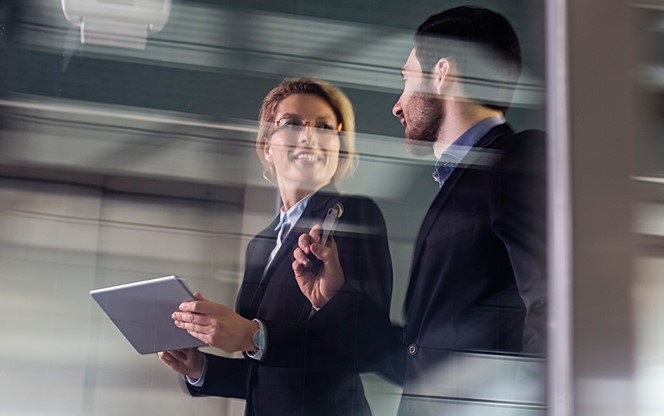